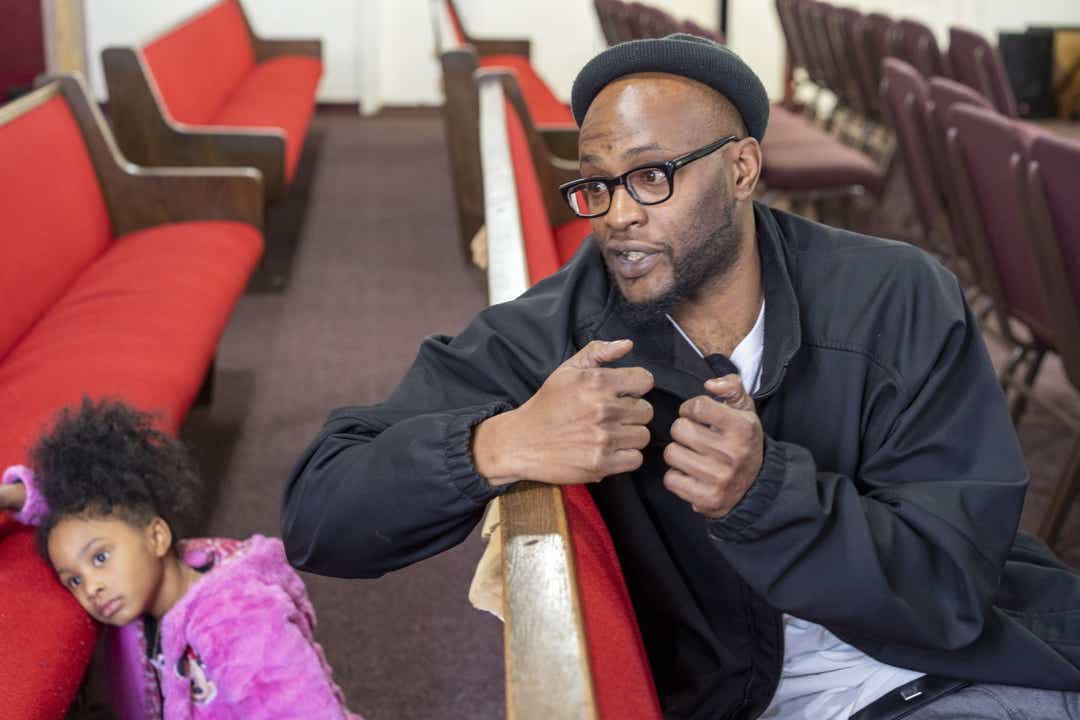 What’s the cost of losing out on the first five years of your child’s life?

For one father, it’s $25 million. Donald Williams Jr. is suing the state in federal court after his parental rights were cut off, then restored, in a child-welfare case that lasted nearly five years and stretched over two states.

Williams filed a claim against the Arizona Department of Child Safety earlier this year, seeking compensation for interfering with his parental rights, among other things. When the state did not respond, he took his complaint to U.S. District Court, where the matter is not scheduled for significant action until late next year.

Attorneys who represent families in DCS cases say federal court is often the only authority that can make the state pay for its errors.

Parents who prevail in the child-welfare cases handled by county juvenile courts get back custody of their child, but they aren’t compensated for the time and money they spent on their case.

In federal court they can claim violations of their constitutional rights under the Fourth and Fourteenth amendments to the U.S. Constitution and seek financial damages or policy changes, or a combination of the two, as compensation.

Williams is the father of a little girl, identified as “Melody D” in court papers. She was born in Phoenix in December 2014 to a woman with whom Williams had a brief relationship while the woman was living with him in his hometown of Sacramento.

After she had the child, she told Williams the father was the man she had since married. DCS took custody of the baby at the hospital because the mother and baby tested positive for drugs.

Williams, skeptical about the child’s paternity, called DCS and said he suspected he might be the father. He got a court-ordered paternity test, which established he was the baby’s father.

Although Williams said he was willing and able to parent the baby, his DCS case dragged on through three different judges and over 3 1/2 years, as he tried to meet the requirements to establish a bond with his child. His efforts were complicated by his low income, which he said hampered his ability to travel to Arizona to visit and connect with her.

DCS prevailed in its arguments that his rights should be terminated for lack of proof that he was capable of parenting Melody. Missed visits contributed to that conclusion. The ruling came a year after an earlier judge rejected the move because, he said, being poor was not a reason to lose a child.

The Arizona Court of Appeals, in a withering critique, overturned the decision in May 2019. And in April, the Maricopa County Juvenile Court closed his case, recognizing him as the father.

A notice of claim is the formal process people use to seek compensation for alleged wrongdoing by state agencies. In his notice, Williams sought $25 million.

When he got no response, he and his attorneys went to court.

Williams said DCS brought this on itself by its actions.

“All I’m trying to do is make things right between what they did to me and my daughter,” he said.

The lawsuit seeks damages against DCS, caseworker Lucero Garcia and the state Department of Economic Security.

In his claim, Williams alleges DCS acted recklessly by filing multiple motions to terminate his parental rights without supporting evidence. The actions kept Williams from developing a bond with his daughter and depriving him of “the love, companionship and affection he is entitled to as the child’s natural father,” according to the complaint.

The suit also says DCS’s actions damaged Melody by depriving her of her right to have the love and affection of her father.

She was returned to her father’s custody in January and is living with him in Sacramento.

The state, represented by outside counsel, has denied the claims and sought dismissal of the case. Williams and his attorneys have asked for a jury trial.

The case is before U.S. District Court Judge Susan Brnovich. A meeting to discuss trial dates is set for December 2021.

An ongoing grant from the Arizona Community Foundation supports coverage of child-welfare issues, including parental rights and efforts to keep children safe. To read more about these topics, subscribe to The Arizona Republic/azcentral.